Hope Alert for Tree of Life Synagogue in Pittsburgh

[vc_row][vc_column width=”2/3″][vc_column_text]On October 27, 2018, eleven innocent members of the Tree of Life Synagogue in Pittsburgh were killed by a gunman. Six other members of the synagogue were injured. The tragedy that happened at the Tree of Life is horrific, but the love and support that has poured in from the country is something to […]

[vc_row][vc_column][vc_column_text] Stars of HOPE®USA, a unique disaster relief and community arts program, together with experts at Florida State University College of Criminology and Criminal Justice have released a study that examines the impact of Stars of HOPE on the emotional recovery of individuals who have survived a natural disaster or traumatic event. “We are extremely […] 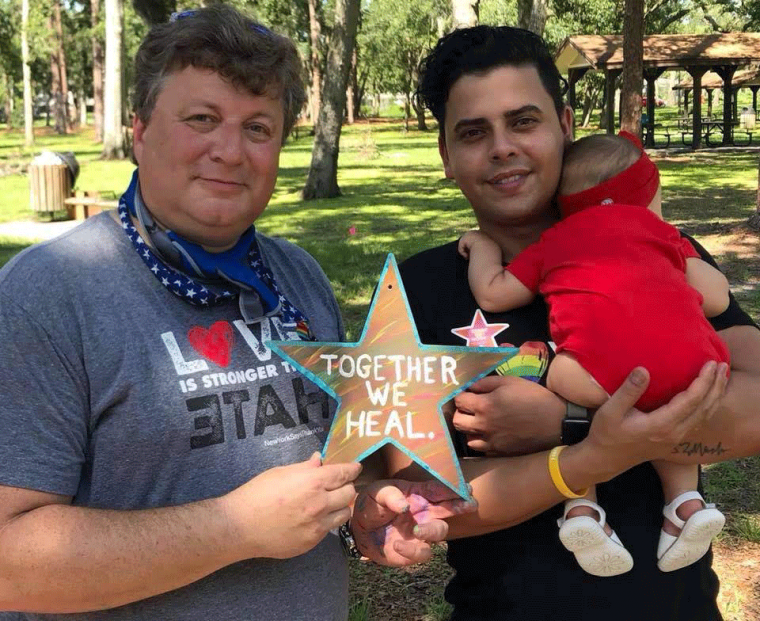 [vc_row][vc_column][vc_column_text] [NEW YORK CITY | JUNE 11] “Alone we feel… together we heal,” was Pulse nightclub Josh Garcia’s first thought as he began emerging from a cocoon of grief and depression following the senseless act of hate. Now, as Stars of HOPE’s Director of Operations and Programs, Josh Garcia, credits the powerful Stars he received […] 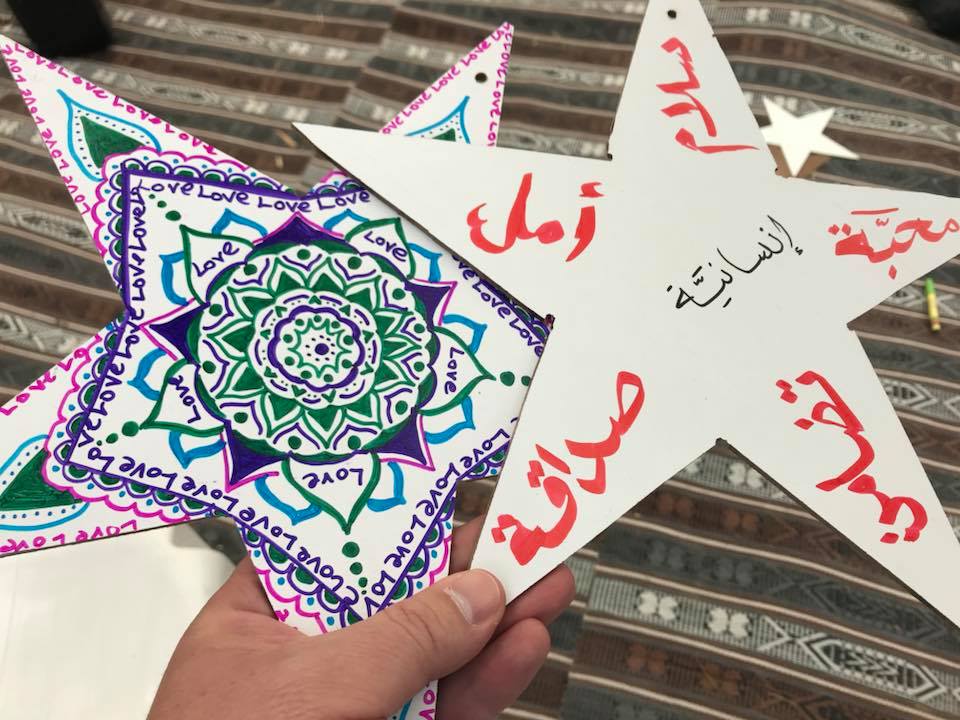 [vc_row][vc_column width=”2/3″][vc_column_text css_animation=”fadeInLeft”]By Jeff Parness | May 15, 2018 One week ago Friday, I had the privilege of speaking with two Palestinian journalists in Gaza on the phone, Jamal and Mohamed. I spoke with them in both Arabic and English. Mahrhabahn yah Jamal Minshawe wah Mohammed O. Al-Astal (Hello Jamal and Mohamed) Ismi Jeffrey. (My name is Jeffrey) Ana […] 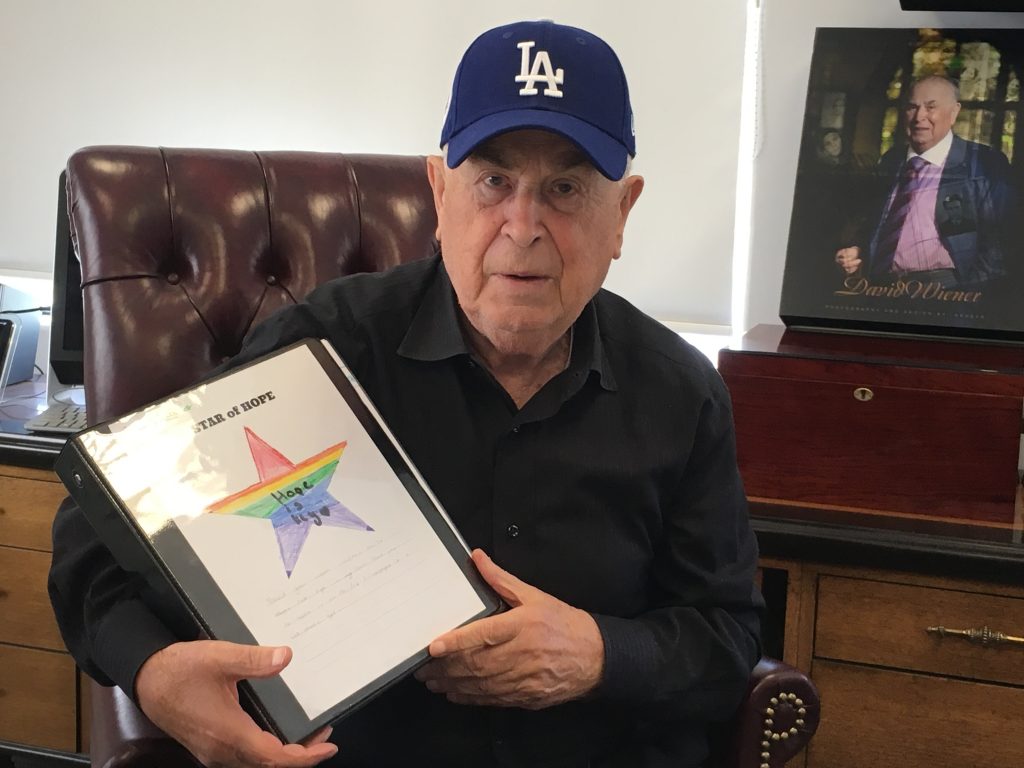 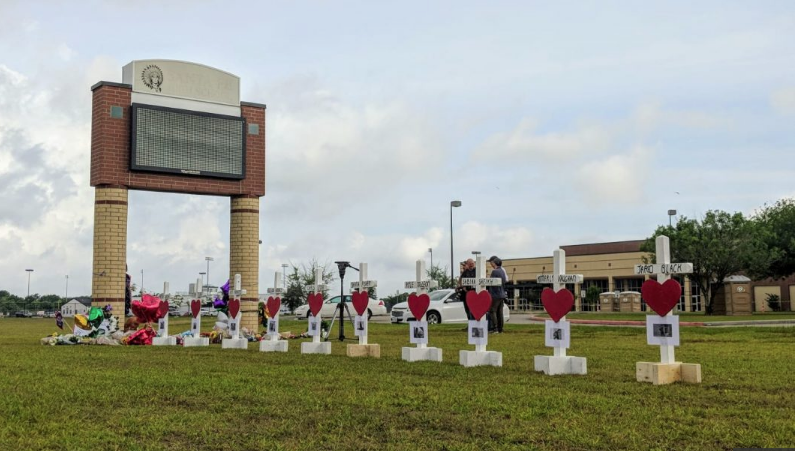 [vc_row][vc_column width=”2/3″][vc_column_text css_animation=”fadeInLeft”]The country’s 22nd school shooting happened on the campus of Santa Fe High School May 18. This horrific tragedy occurred the day before their graduation ceremonies and left the community shattered, while the rest of our country watched in disbelief that this could happen yet again. But the LOVE and support that has poured […] 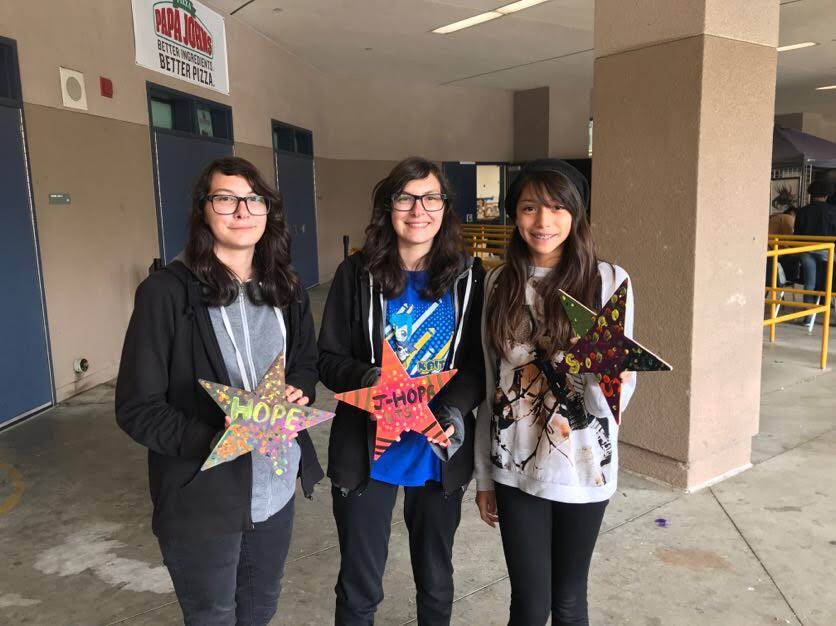 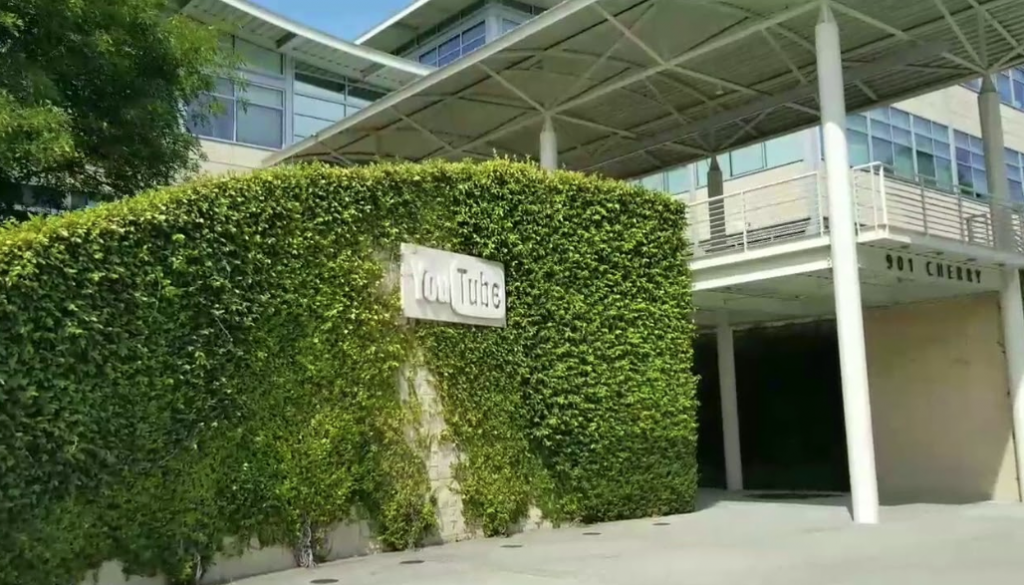 [vc_row][vc_column width=”2/3″][vc_column_text css_animation=”fadeInRight”]A #HOPEALERT has been issued for San Bruno after a shooting at the YouTube headquarters that killed three and injured a fourth. We’ve witnessed the tremendous healing brought by Stars of HOPE when they arrive at sites of human-caused tragedy, such as San Bernadino, Orlando, Manchester, Sutherland Springs… and sadly, the list goes […] 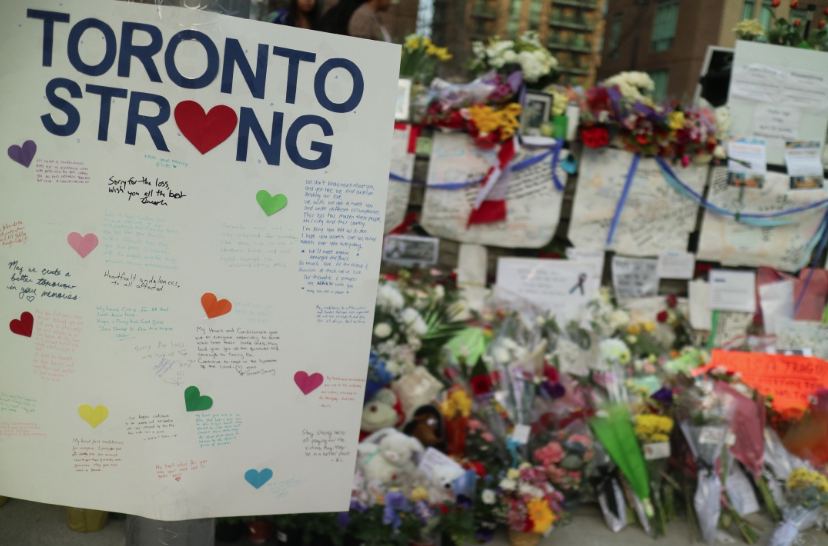 [vc_row][vc_column width=”2/3″][vc_column_text]A #HOPEALERT has been issued for Toronto, Canada after a rental van rammed into a crowded sidewalk, killing 10 and injuring 15 innocent pedestrians. We’ve witnessed the tremendous healing brought by Stars of HOPE when they arrive at sites of human-caused tragedy, such as San Bernadino, Orlando, Manchester, Sutherland Springs… and sadly, the list […]