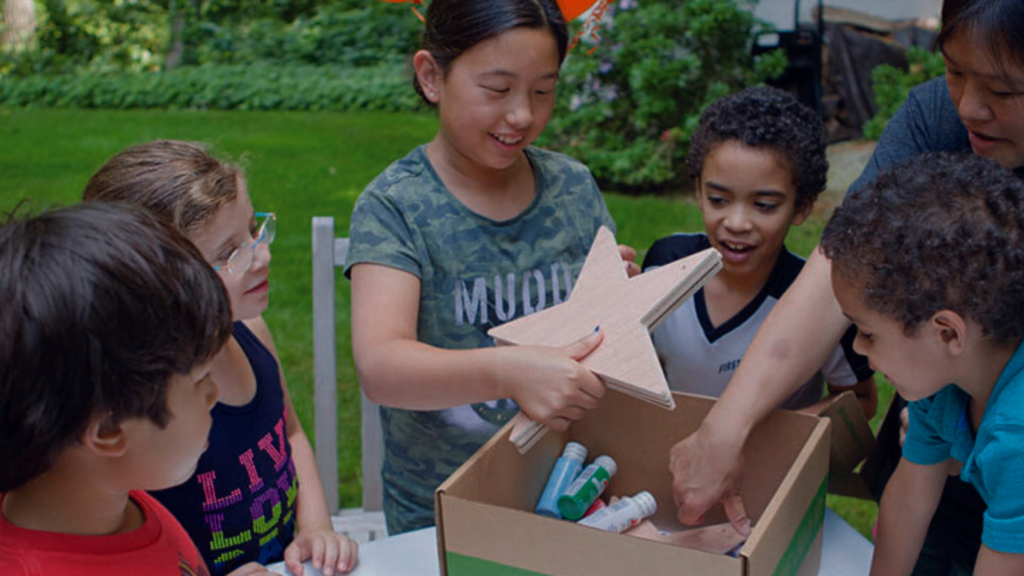 [vc_row][vc_column width=”2/3″][vc_column_text]On November 2, 2018, a gunman opened fire at the Hot Yoga Tallahassee in Tallahassee, Florida killing two innocent people and wounding five others. Stars of HOPE will be part of the long-term healing process, and you can too. Your stars will act as a daily reminder of strength to survivors and that the Tallahassee […]

[vc_row][vc_column width=”2/3″][vc_column_text]On November 8, 2018, a gunman opened fire at the Borderline Bar and Grill in Thousand Oaks, California killing 12 innocent people including college students, a veteran and law enforcement officer. Many other people were injured. The tragedy that happened in Thousand Oaks is horrific, but the love and support that has poured in […]

Hope Alert for Tree of Life Synagogue in Pittsburgh

[vc_row][vc_column width=”2/3″][vc_column_text]On October 27, 2018, eleven innocent members of the Tree of Life Synagogue in Pittsburgh were killed by a gunman. Six other members of the synagogue were injured. The tragedy that happened at the Tree of Life is horrific, but the love and support that has poured in from the country is something to […]

[vc_row][vc_column width=”2/3″][vc_column_text]In July 2018, the Carr wildfire swept through Shasta County in Northern California destroying more than 1,000 homes, killing eight people and consuming over 220,000 acres of land. The Carr Fire is California’s sixth most destructive blaze in state history. Many residents of Shasta County lost everything during the blaze and are facing a […]