Hope for Heroes at the World Trade Center Health Program

[vc_row][vc_column][vc_column_text]Stars of HOPE® is a program of the New York Says Thank You Foundation, a foundation started after the September 11 terrorist attacks to say thank you for the love New York received after that tragic day.

To commemorate the 17th anniversary of September 11th, Stars of HOPE partnered with the World Trade Center Health Program (WTCHP) at Mt. Sinai Hospital in New York City to paint stars for first responders and construction workers who were at Ground Zero. Many of whom are now receiving treatment for acute and chronic illnesses at Mt. Sinai.

“Patients and staff at the WTCHP painted Stars of HOPE over three days in the lobby of the hospital the week of 9/11,” said Fran Sheff-Mauer, Stars of HOPE branding consultant. “I was struck by the caring and kindness of the staff, they had such a warm rapport with their patients and in so many instances they came in to paint with them.”

Nurses, social workers, therapists, aids and administrators gathered together to paint messages of hope and healing for those who were at Ground Zero the days, weeks and months after 9/11. Stars were painted with sailboats, the twin towers, happy flowers and inspiring quotes and messages on the back.

“We also had numerous first responders and construction workers stop by to paint stars while they were at the hospital for their appointments,” said Fran.

“It was such a privilege to be included in the 9/11 events in the WTCHP as well as shared at the Voices of 9/11 program,” said Fran. “As a New Yorker in the City that terrible day, I was grateful to be able to personally thank these individuals for their service and sacrifice.”

Patients and staff involved with the WTCHP will receive hand-painted stars with messages of healing, hope and love. In the spirit of New York Says Thank You and paying kindness forward, the WTCHP also decided to send some of the stars to Redding, California where wildfires recently destroyed nearly 1,000 homes.

“Seventeen years after the tragedy of 9/11, the wounds of that day are still impacting people both mentally and physically. It was an honor to spend time with responders who sacrificed their health and well-being on the pile at Ground Zero and the caregivers treating them for their long-term illness,” stated Jeff Parness, founder and Executive Director of New York Says Thank You Foundation / Stars of HOPE Program.

“To know that Stars of HOPE played a small role in their continuing healing, to remind them they are not forgotten, and to empower them to provide encouragement to others, was a true privilege.”[/vc_column_text][/vc_column][/vc_row] 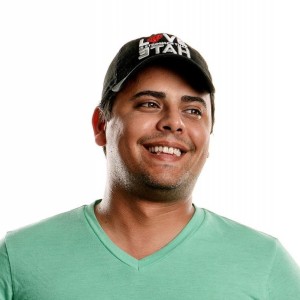 About Stars of HOPE

In response to tragedies such as mass violence and natural disasters, we use art-making in the form of a star to give hope, show compassion, and promote healing. 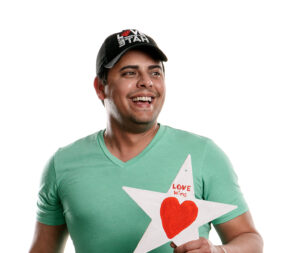 I need you to help me make the future happen. 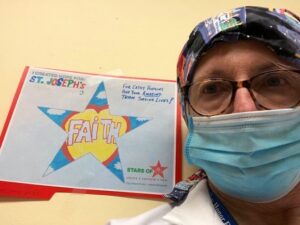 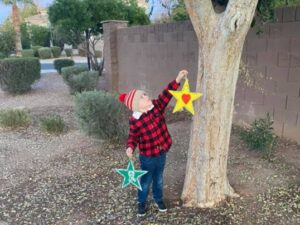