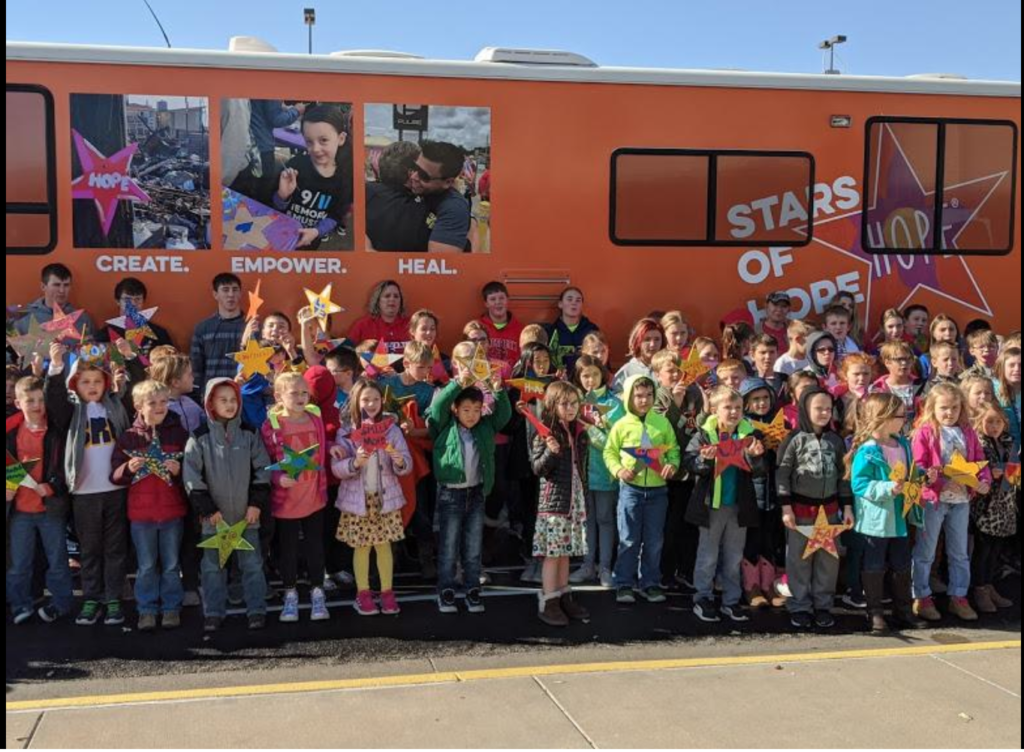 eff Parness founded Stars of HOPE, Hope Across America, a group that brings inspiration to communities affected by disaster which began in Greensburg after the 2007 tornado devastated that city. He brought his entourage back to Kiowa County last week, visiting with school children, some of whom were in kindergarten 12 years ago when he […] 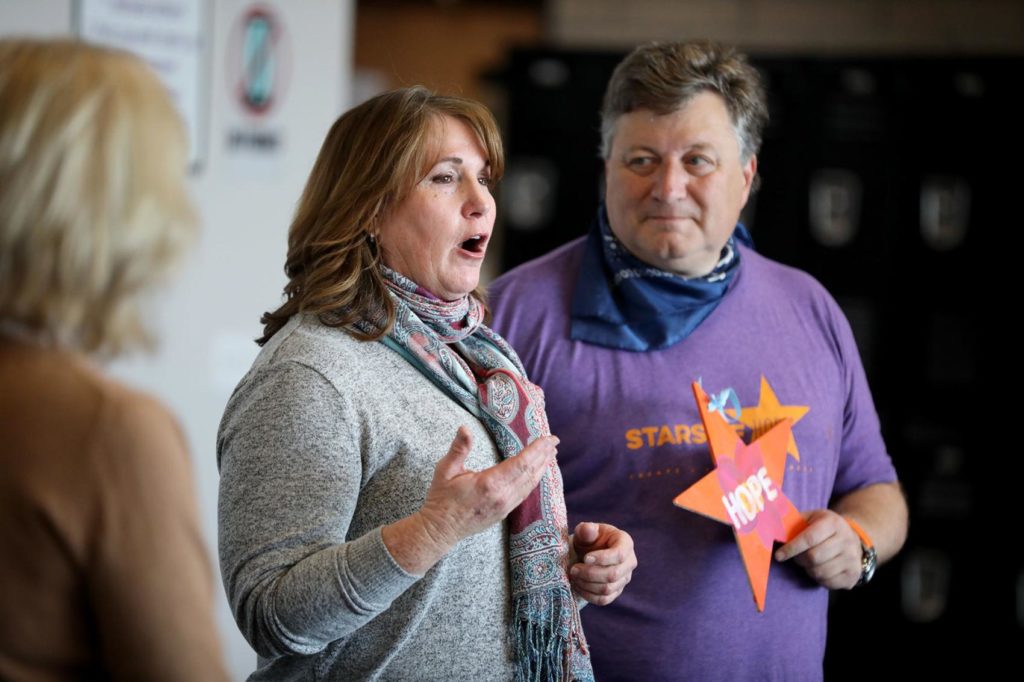 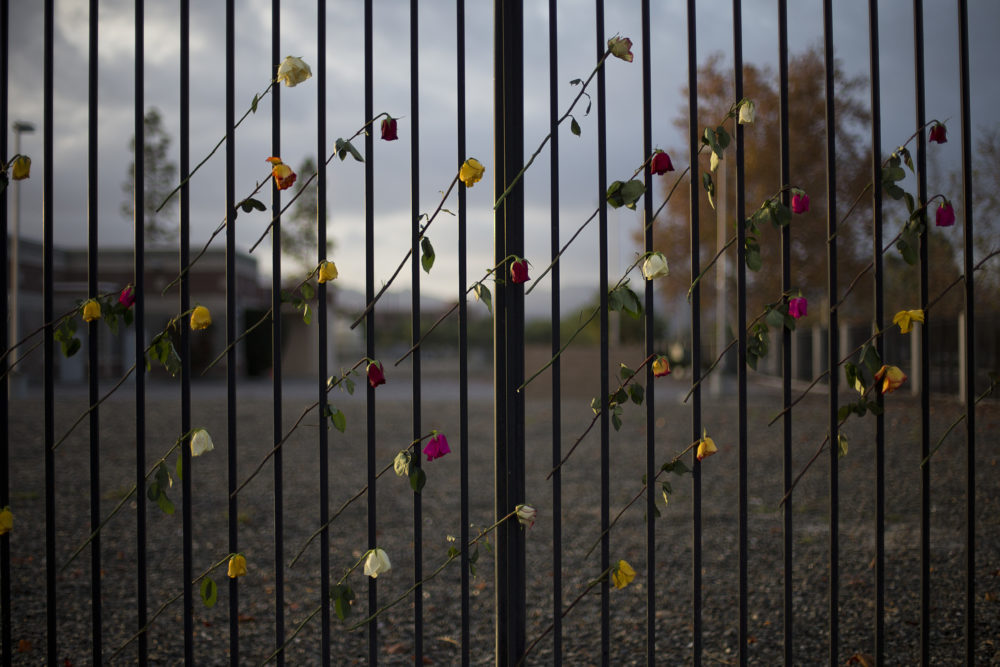 Many artists find inspiration for their artwork in unlikely places. A former local artist, Paula Rotschafer, used watercolors to paint several pieces of art inspired by the devastation of Hurricane Michael and now the Bay Arts Alliance has her artwork on display at the Panama City Center For The Arts. Staff with The Center For […] 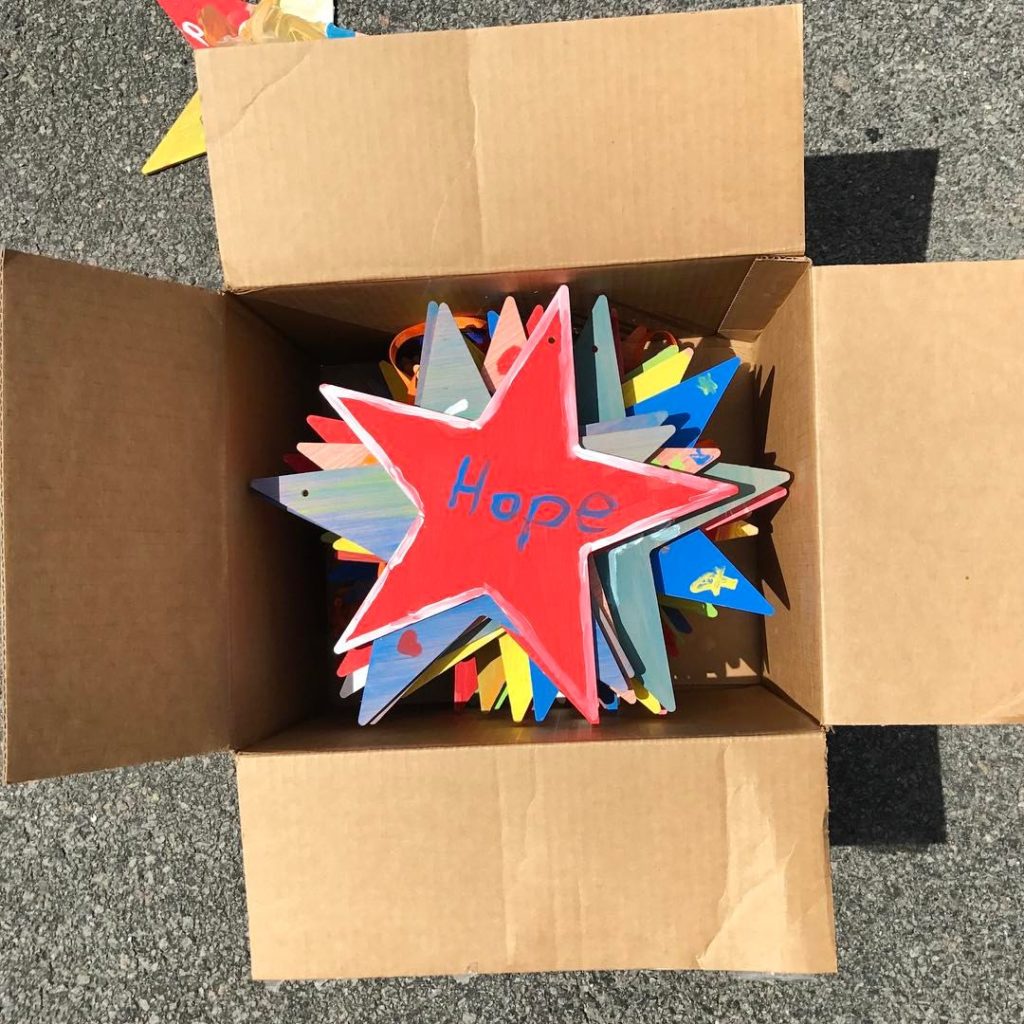 Sep. 25–FARMINGTON — The site of last week’s deadly explosion at the LEAP central office on Farmington Falls Road is under investigation by New England Fire Cause and Origin, which works with insurance companies.

Stars of HOPE appear in Farmington 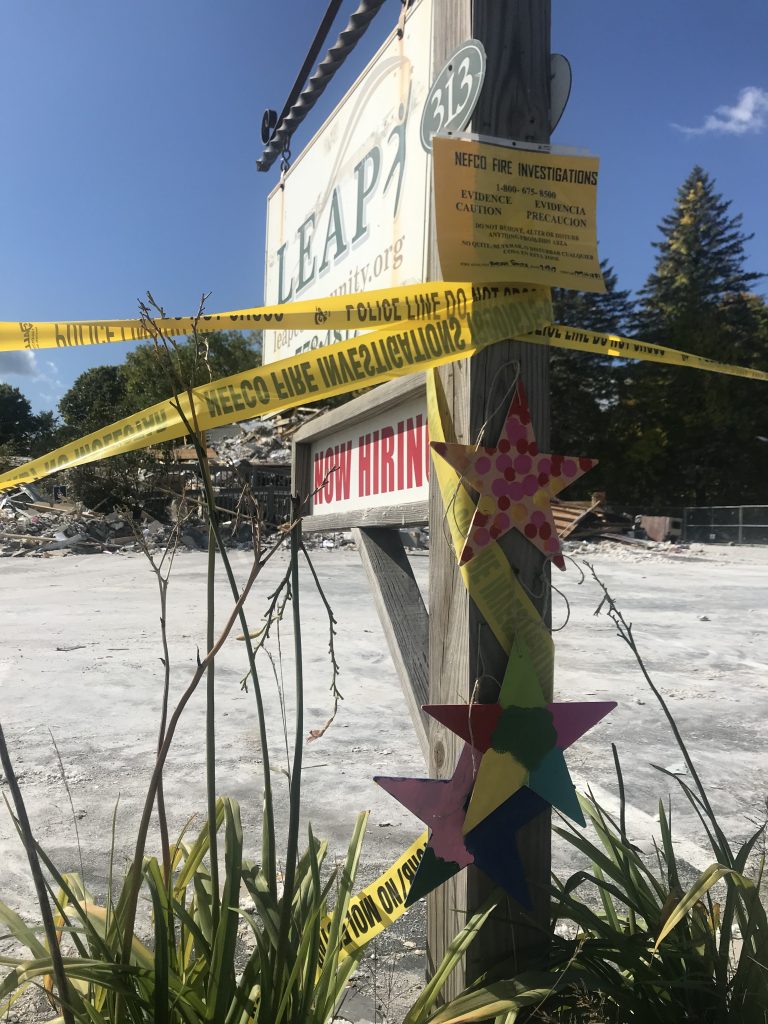 FARMINGTON – Painted stars have appeared at the site of the Sept. 16 explosion at 313 Farmington Falls Road and the local fire and police stations, as an expression of support and solidarity from a foundation rooted in the response to the 9/11 terrorist attacks. 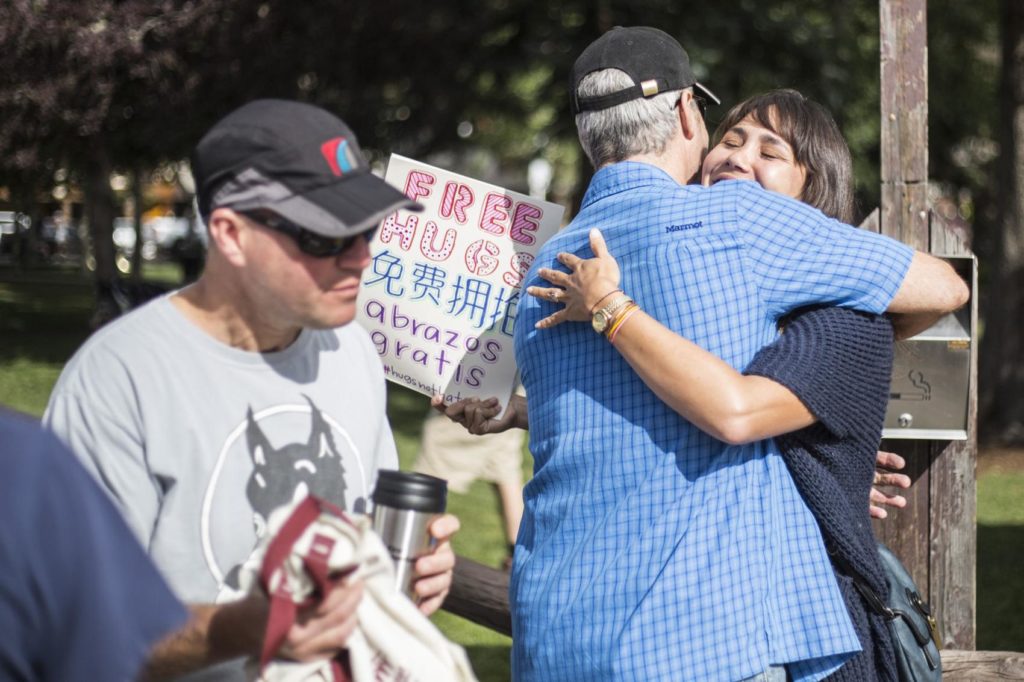 Some Jackson Hole residents are reaching out to a grieving community in El Paso, Texas, following a mass shooting that killed 22 people there last weekend. “Probably every community in the U.S. feels a sense of hopelessness,” Jackson resident Heather DeVine said. “Other than talking to their local government representatives, it’s also really important to […] 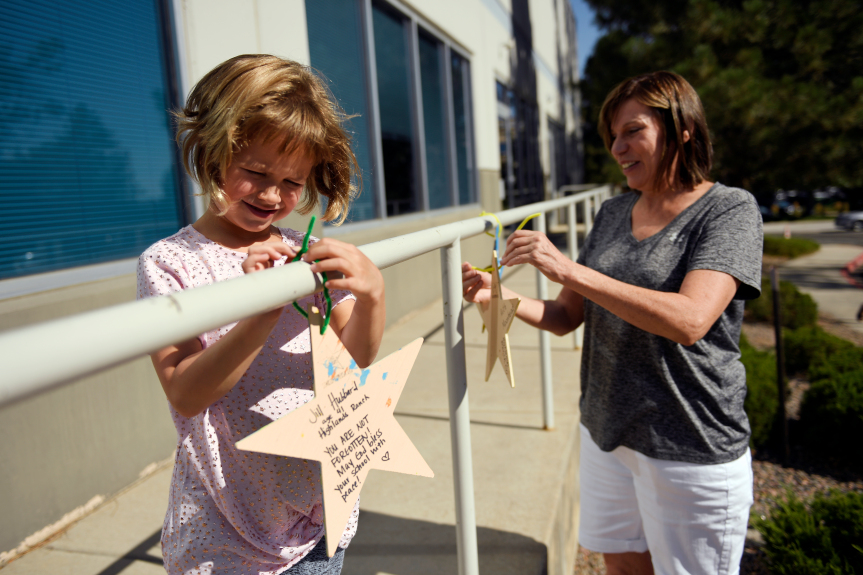 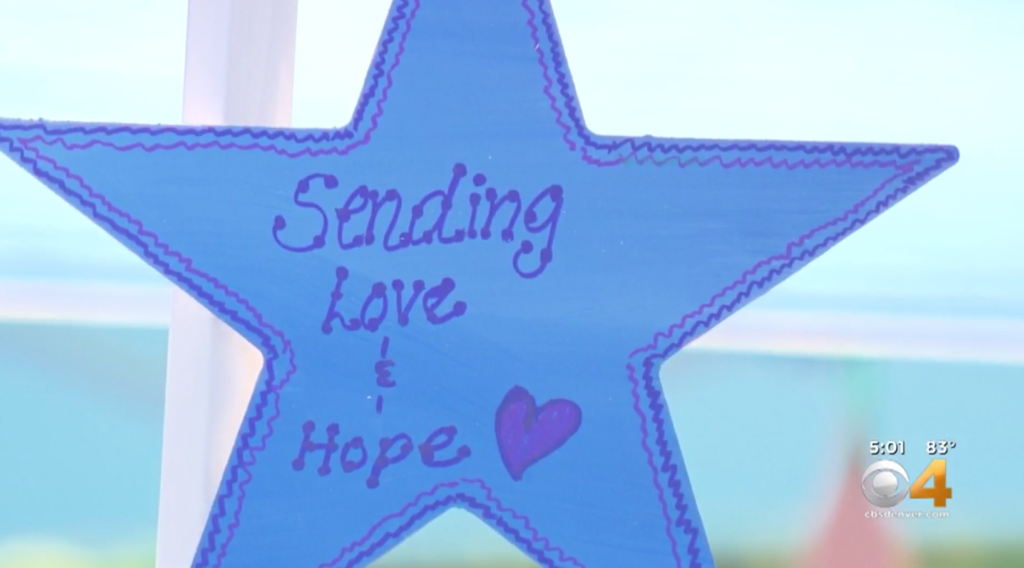 HIGHLANDS RANCH, Colo. (CBS4) – It’s been nearly three months since two students opened fire at the STEM School Highlands Ranch. As students prepare to return to school, the community is coming together to help each other as they continue to heal. 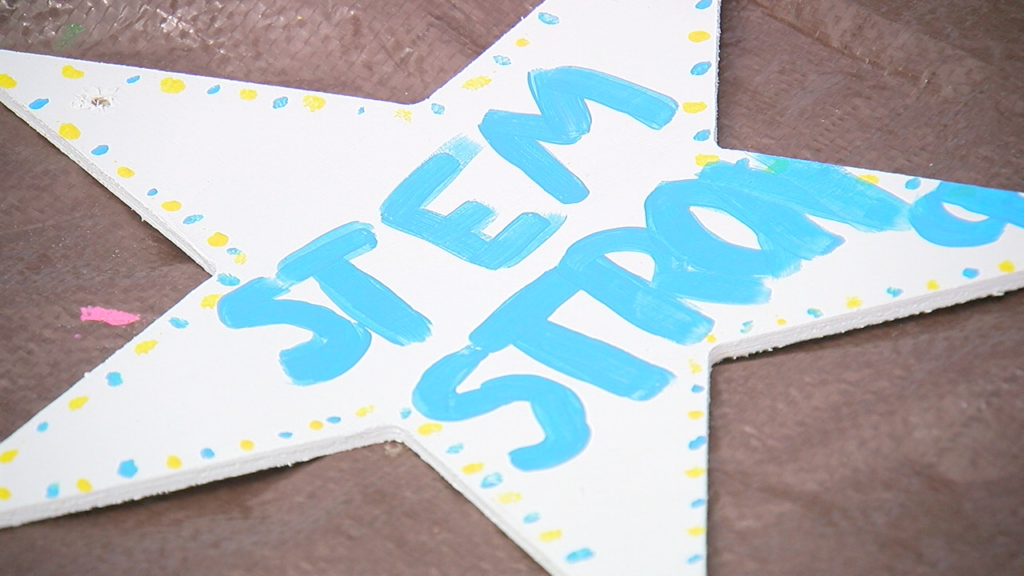 HIGHLANDS RANCH, Colo. — Three months after the deadly shooting at STEM School in Highlands Ranch a local non-profit is making sure they feel hope after tragedy.